Living with diabetes is expensive. Direct costs of diabetes are approximately $550 million annually in British Columbia, and this is estimated to increase to over $700 million over the next 10 years. BC has taken some steps to cover more of these costs recently, but it needs to be said that, for many people, it is the individuals themselves who pay these costs up front, especially at the beginning of the year when Pharmacare may not yet have kicked in.

For anyone using rapid-acting insulin, you can expect big changes to your insulin costs in the new year, as BC Pharmacare will be requiring patients using rapid-acting insulins to switch to a biosimilar version. This isn’t really a surprise, as several other medications have been switched to their biosimilar counterparts (e.g., Lantus to Basaglar) over the last few years, and some other provinces have already adopted these insulin biosimilar products to save significant money on drug costs. The biosimilars cost roughly 25% less than the biologic originals. In BC, the money saved on rapid-acting insulins is being used to cover Dexcom continuous glucose monitors.

The new coverage policy went into effect on November 30, 2021 and patients have six months to make the switch. During the six-month grace period, Apidra, Humalog and NovoRapid will all be fully covered, whereas previously they were only covered up to the cost of regular insulin, so patients had to pay the difference. After May 29, 2022, Humalog and NovoRapid will no longer be covered at all, but the biosimilar option will be fully covered.

In all cases, Pharmacare covers the costs only if patients have met their deductible (at which point they get 70% coverage) or their maximum (at which point they get 100% coverage). Your pharmacy cannot find out your deductible or maximum amounts, as these values are based on your income and considered private. However, you can phone Pharmacare at 1-800-663-7100 to request this information.

If you are using either Humalog or NovoRapid, it is important that you take the necessary steps to prepare for this transition. We will discuss biosimilars with you when you are picking up your next insulin prescription and we will ask you to request a prescription for the new biosimilar medication from your endocrinologist or family doctor (pharmacists can still renew subsequent insulin biosimilar prescriptions).

In rare instances, it may be possible to have an exception in place that will allow you to continue to receive Humalog or NovoRapid, but this is a situation where your endocrinologist would need to be involved.

Managing diabetes is already challenging. Get started on this change now, as it may take time to get your new prescription, and you can look forward to decreased costs even sooner. 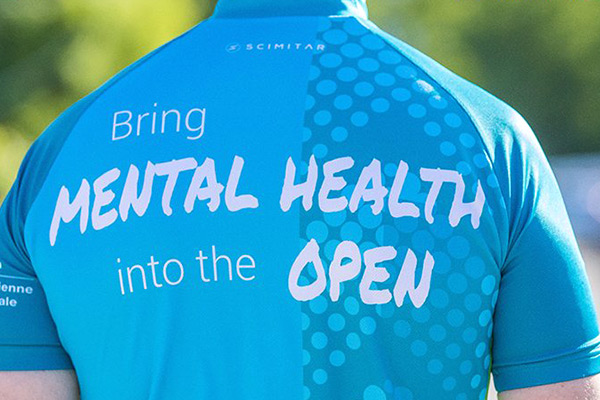 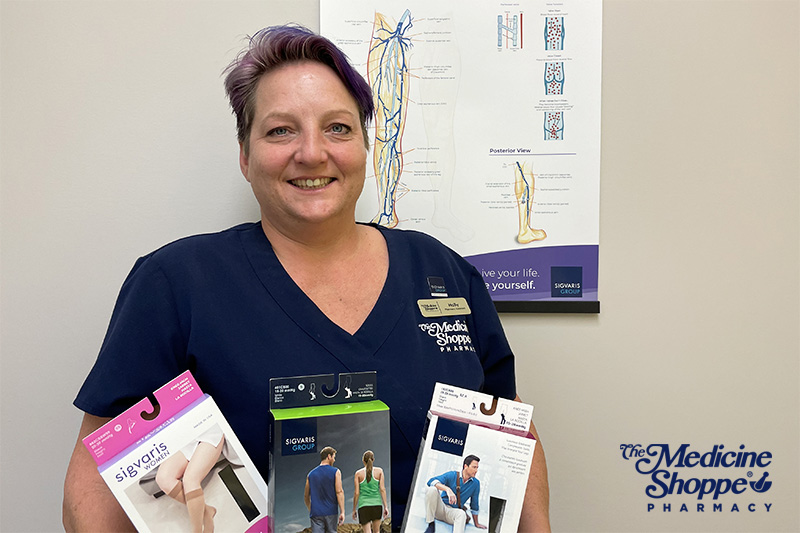